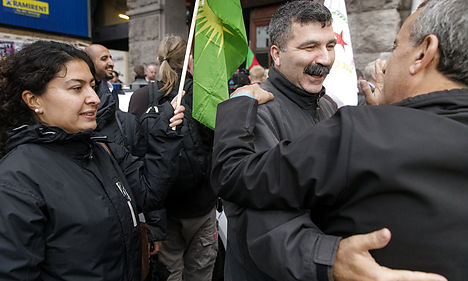 The release of ten Kurdish men in Denmark has Turkey questioning Denmark's international obligations. Photo: Jens Astrup/Scanpix
Turkey is demanding answers from Denmark on the release of ten men who were charged with “terror funding” after raising up to 140 million kroner ($23.8 million) for Kurdish rebels.
The ten Kurds funnelled the money into the now-shuttered Roj TV, which in turn funded the Kurdistan Worker’s Party (PKK), a militant separatist group considered a terror organisation by the EU and the US.
The men were acquitted last month after the prosecution failed to establish “sufficient evidence that the defendants knew or should have known that a contribution to Roj TV was indirect support to the PKK," according to the Copenhagen District Court ’s ruling.
See also: Danish court frees 10 on terror funding charges
Turkish authorities now want their Danish counterparts to provide an explanation for the acquittal.
“Countering financing terrorism is an international obligation for all countries, as well as Denmark. In that sense, we request information and an explanation from the Danish authorities about the measures the Danish government has been taking to counter the PKK's financial sources, including the recent trial [the release of 10 people in Copenhagen],” the Turkish Foreign Ministry said according to Today’s Zaman, an English-language daily based in Turkey.
Before losing its broadcast licence last year for “glorifying terrorism”, Roj TV was a major thorn in the side of Danish-Turkish relations. Turkish officials viewed the Copenhagen-based satellite station as a mouthpiece for the PKK and spent years pressuring the Danish government to shut it down, filing complaints with both the intelligence agency PET and the Danish Radio and Television Board. The Roj TV conflict took another turn in 2010 when diplomatic cables released by WikiLeaks revealed that Denmark promised to move forward on shutting down the station in exchange for Turkey dropping its objections to the appointment of former Danish PM Anders Fogh Rasmussen as the head of Nato.
The Roj TV case however is only one of two current issues causing strain between Ankara and Copenhagen. Danish officials are livid over a decision by Turkish authorities to release from prison a man suspected of trying to murder outspoken Danish Islam critic Lars Hedegaard.
See also: Islam critic's assailant released in Turkey
Denmark sent a delegation to Turkey in October to confirm the release of the 27-year-old suspect ‘BH’, a Danish citizen with a Lebanese background who is accused of trying to assassinate Hedegaard in February 2013. Although the delegation returned home with confirmation of the release, it did not receive an official explanation as to why the man was let go.
Some reports have indicated that BH was released as part of a prisoner swap with terror organisation Isis.
Denmark’s justice minister, Mette Frederiksen, called the release “completely incomprehensible” and has vowed to continue pressing Turkey for answers.
“I understand that officials from Turkey are working on giving Denmark answers as soon as possible. The government will naturally hold Turkey to that,” Frederiksen said in a statement last month. 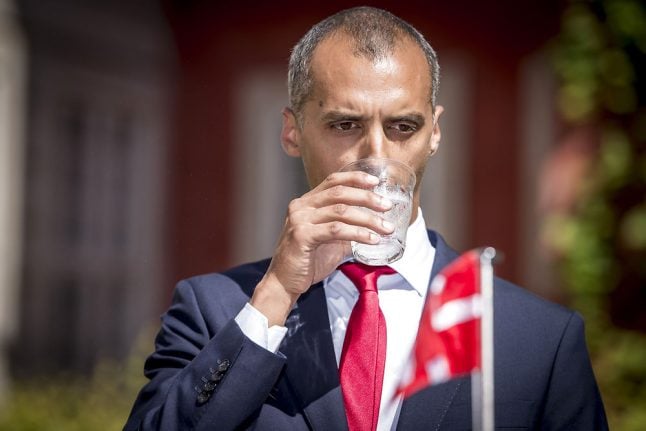 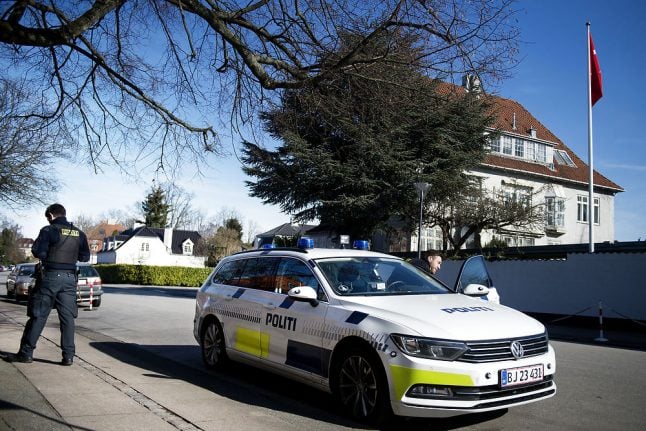