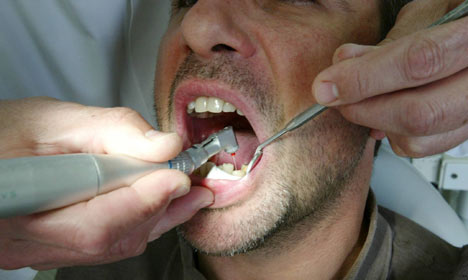 The money Troels Jeppesen (not pictured) received for to pay a dentist bill provided sufficient grounds for the rejection of his wife's family reunification application. Photo: Colourbox
A trip to the dentist has proven more expensive than Ballerup resident Troels Jeppesen ever would have imagined.
Jeppesen took 3,471 kroner (roughly $600) in public assistance from Ballerup Council last year to help pay for a dentist bill at a time when he was unemployed. That public money has now cost his Chinese wife the right to live in Denmark.
Denmark’s rules on family reunification state that the Danish partner in the relationship cannot have accepted social assistance within three years of applying for their spouse’s right to live in the country. The money received for the dentist bill was therefore sufficient grounds for Immigration Services (Udlændingestyrelsen) to reject Meng Li’s family reunification application, Metroxpress reported.
Meng has received notice that she must leave Denmark by Tuesday.
“I’m shocked. It is terribly sad – especially because I’m not even allowed to pay the money back. Now I have a black mark against me for the next three years,” the 27-year-old Jeppesen told Metroxpress.
Jeppesen told the newspaper that prior to accepting the public assistance, he double-checked with local authorities to make sure it would not impact his wife’s family reunification application. He said that a senior adviser at Ballerup Council assured him that it would not. However, Meng received a rejection from the authorities on Saturday that pointed specifically to the 3,471 kroner.
Jeppesen and Meng are consulting with the organisation Marriage Without Borders (Ægteskab uden Grænser) and plan to appeal the decision. 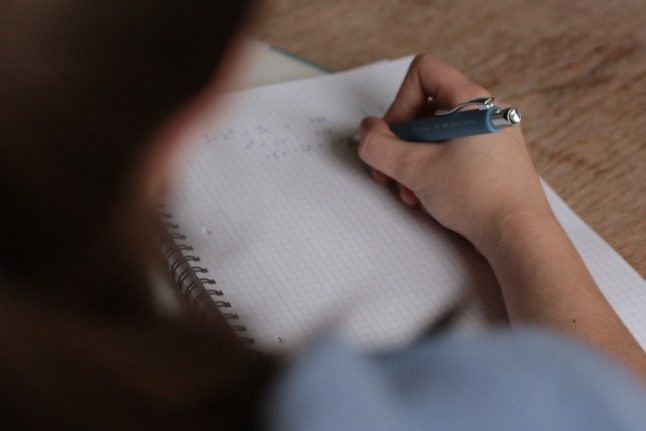 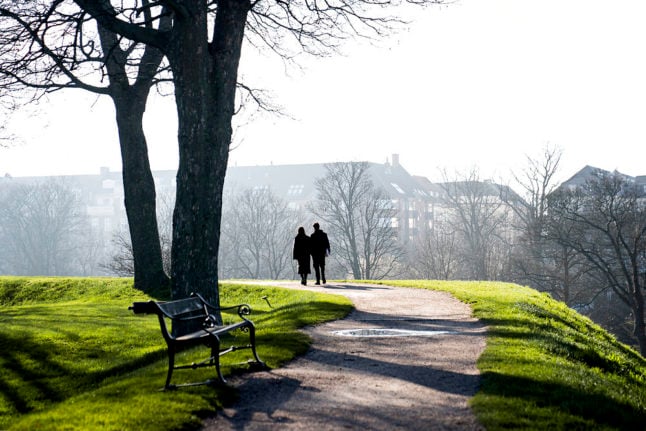 LIVING IN DENMARK
How the dizzying cost of family reunification keeps Danes and foreign partners apart
Url copied to clipboard!