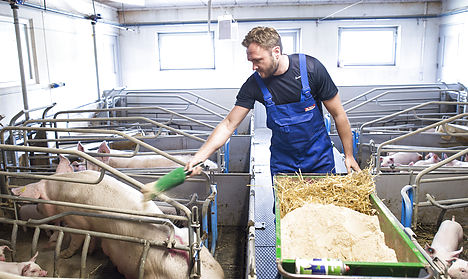 Food and Agriculture Minister Dan Jørgensen (pictured) said it's time to ban bestiality in Denmark, but the animal ethics Council says it's unnecessary. Photo: Claus Fisker/Scanpix
The food and agriculture minister’s plan to ban bestiality is unnecessary, the Danish Animal Ethics Council (Det Dyreetiske Råd) says.
The council’s chairman, Bengt Holst, said that the current laws are sufficient.
“The rules are good enough as they are. It says in the Animal Welfare Act that animals shouldn’t be subjected to unnecessary suffering,” Holst told Ritzau.
Bestiality is currently legal in Denmark except in cases where the animal can be proved to have suffered. That, Holst said, is enough.
“Seen from the animals’ perspective, suffering is already taken into account in the Animal Welfare Act. So you can think whatever you’d like about animal sex, but it is not the Animal Ethics Council’s job to moralise,” he said.
See also: Denmark to ban sex with animals: ag minister
Holst, who had a turn in the international spotlight when he defended the Copenhagen Zoo’s decision to perform a public autopsy on a giraffe before feeding it to the zoo’s lions, said humans already control animals’ sex lives.
“It is us humans who control when and how an animal is allowed to reproduce. When one draws the semen of a stallion for artificial insemination, you are doing exactly the same thing as if you were having sex with an animal. Physically, it is the same thing you do with the animal,” he told Ritzau.
Holst said a criminalisation of bestiality could therefore make it hard to distinguish between sexual acts used for the reproduction of livestock with those that are for pleasure.
Food and Agriculture Minister Dan Jørgensen said that Denmark’s laws should be brought in line with its neighbouring countries.
"I propose a change in the law on protection of animals to state explicitly that sexual relations with animals are no longer permitted," Jørgensen said in a statement on Sunday.
"When the rules have been tightened in the rest of Europe, there's a risk that Denmark will be considered a refuge for people with this proclivity," the minister said. "That's why I want to send a clear signal that Denmark is not a refuge for people who want to sexually exploit animals."
Parliament has previously refused to vote for a bestiality ban, arguing that current laws are sufficient, according to Ekstra Bladet. However the government now believes it can get enough votes to pass a ban, the daily reported. 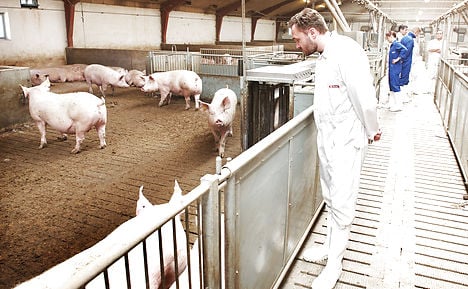 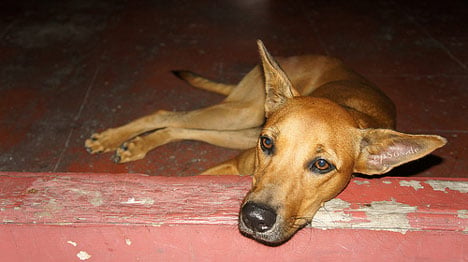