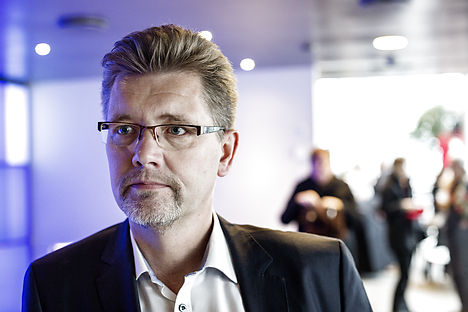 Frank Jensen conceded that the copious drinking "sends the wrong signal". Photo: Niels Ahlmann Olesen/Scanpix
At a seminar for employees of the City of Copenhagen’s economy administration, the wait staff of a hotel bar was paid overtime to serve drinks until 4am as public employees racked up a bar tab of around 12,000 kroner (around $2,000), radio station PR København reported.
And that presents a problem for Copenhagen Mayor Frank Jensen, a former city communications director said.
“It’s not the size of the tab that is the issue. But public officials are employed to service the city’s residents. So the public trust that tax money is being administered correctly suffers a serious setback when this type of case arises,” Carsten Mai told P4 København.
Jensen said that he understands that the spending sends the wrong message but stressed that no rules were violated.
“This business and social arrangement is economically within the rules,” he told P4 København.
Jensen said he agreed that it wasn’t a good idea to have public employees drinking until 4am when the next day’s seminar began just a few short hours later at 9am.
“When you look at the social arrangement, the level of drinks reached a level that isn’t reasonable given there is a business arrangement beginning at 9am. And of course you shouldn’t keep the bar open until 4 in the morning when you have a business meeting at 9. It sends the wrong signal,” he told P4 Københaven. 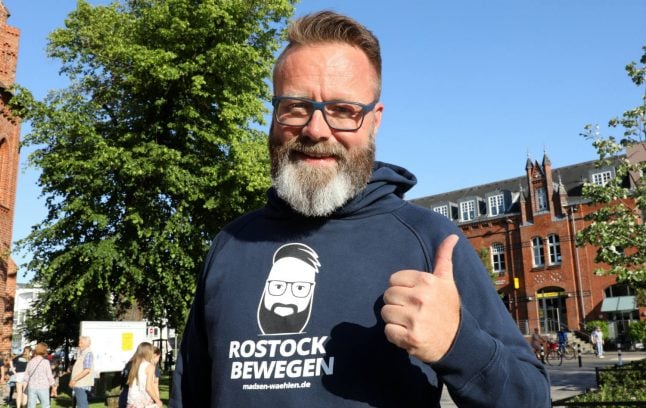 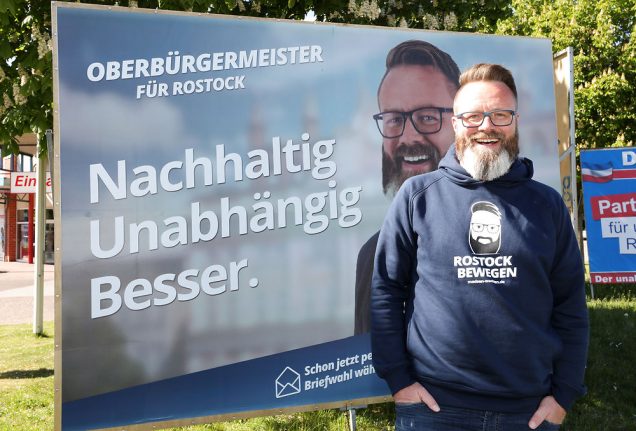 ELECTION
The Dane who wants to be mayor of a German city – and how he plans to modernize it
Url copied to clipboard!