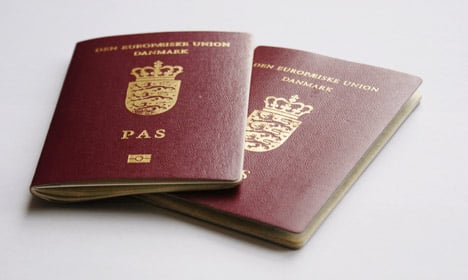 Photo: Colourbox
The City of Copenhagen’s citizen services department (Borgerservice) had 349 blank passports stolen in July and August, DR reports.
The stolen passports are provisional and temporary but valid for seven months in all European countries.
The passports were stolen in three separate break-ins at the Borgerservice locations in Valby and Bispebjerg.
“In both occasions, the thieves managed to get a hold of the temporary passports even though they were in either a locked room or a safe,” Flemming Otto, a Borgerservice spokesman, told DR.
Following the break-ins, the City of Copenhagen reports that it has increased security and taken extra precautions with the storage and registration of passports.