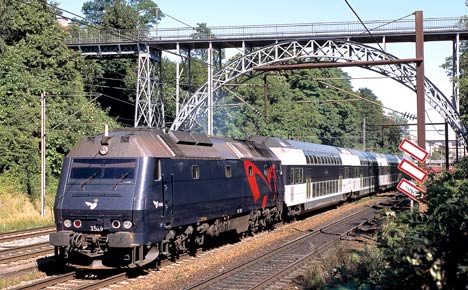 Photo: René Strandbygaard/DSB
Denmark plans to invest heavily in train transport through 2030, according to a Transport Ministry memo.
The ministry will spend 110.3 billion kroner ($19 billion) on new trains, an extension of Copenhagen’s Metro system and the introduction of light rail systems over the next 16 years.
Andreas Steenberg, a spokesman for government coalition partners the Social Liberals, welcomed the ministry’s investment plans.
“This is going to benefit a lot of people. We expect that there will be more passengers on the trains because they will drive faster and arrive on time because there will be more space on the tracks,” Steenberg told DR.
The largest portion of the overall investments is the government’s comprehensive train transport fund, Togfonden DK, which was approved in September 2013 at a cost of 29.1 billion kroner ($5 billion). The package, to be funded by taxes on North Sea oil extraction, calls for the implementation of an ‘hour model’ to cut travel time between Denmark’s five largest cities down to an hour. It also entails the electrification of national railway connections to pave the way for trains that depend less on fossil fuels.
The expansion of Copenhagen’s Metro system will receive 24.1 billion kroner of ministry funds through 2030, while the ministry will commit 18.9 billion to railway maintenance and 7.7 billion kroner to light rail systems. 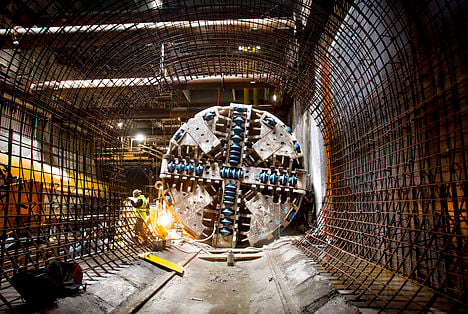