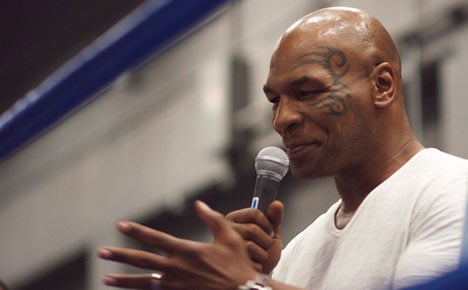 Mike Tyson's tattoo would be illegal in Denmark, but who would have the courage to tell him? Photo: Eduardo Merille/Flickr
In response to the growing popularity of illegal tattoos, government coalition partners the Social Liberals (Radikale) are calling for a legalisation of the practice.
A law dating back to 1966 forbids tattoos on the head, neck and hands, but the number of Danes getting tattooed in the banned locations is on a steep increase.
At the party’s recent national meeting, the Social Liberals officially approved adopting a party platform to get the law changed.
“This is about an individual’s right to decide. In today’s modern world, more and more people are getting piercings, tattoos and other forms of adornment. And we are talking about adults who make the decision,” the party’s board chairman, Zeb Meier Watz, told Jyllands-Posten.
See also: Illegal tattoos all the rage among Danes
Despite it being illegal, it isn’t terribly hard for Danes to get tattooed on their faces, necks and hands. Many tattoo artists view the law as hopelessly outdated and willfully violate it. Likewise, a Dane who is just burning to get an eagle tattooed on their forehead can simply go to neighbouring Sweden or Germany, where there are no such restrictions.
The Social Liberals’ coalition partners the Social Democrats also signaled a willingness to change the law.
“I’m not sure the Social Democrats will support doing away with the ban but we are ready to listen to arguments from both sides if it comes up [in parliament]. Fundamentally, I think that extreme facial tattoos are problematic, for example if they make it difficult to identify people. But on the other hand, we pay tribute to the freedom of responsible people to make their own choices. It is after all them that this affects,” party spokesman Flemming Møller Mortensen told Jyllands-Posten.
Opposition party Venstre and the left-wing Socialist People's Party have also said they would support lifting the ban. 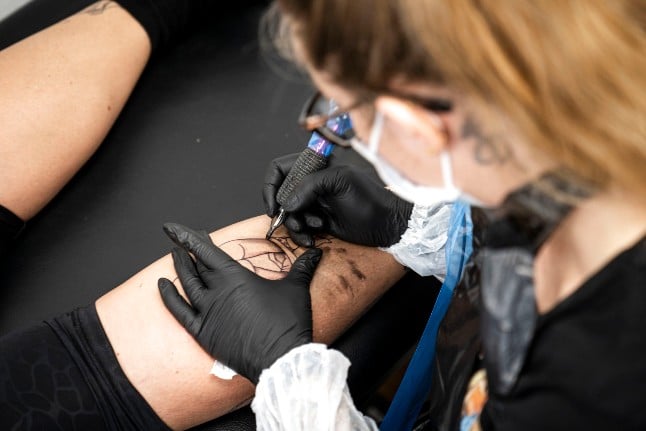 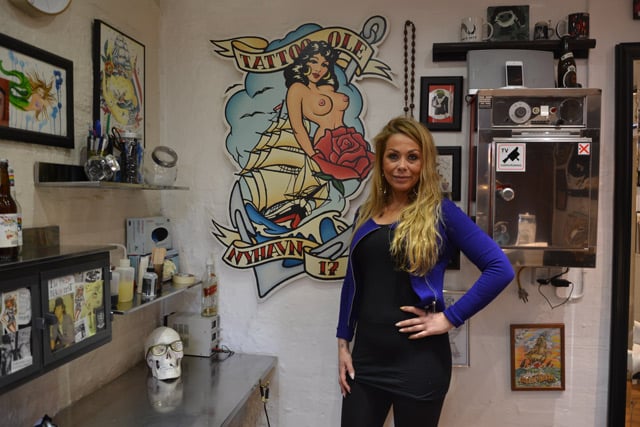