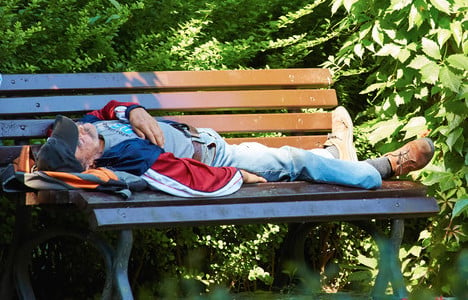 Homeless may not be as hard to track as dementia patients. Photo: Colourbox

In Denmark’s third-largest town, Odense, the town hall can now closely monitor the whereabouts of local drifters on a screen, after fitting twenty homeless people with a GPS tracker, Metroxpress reports.

The homeless volunteers will carry around the tracker inside their pockets for a week and they will get three tickets to a warm meal in exchange.

Where tramps go
Tom Rødding of Odense council explained that the town wants to know where homeless usually go over the course of a normal day. It will show the council where to place shelters or benches and it will also make it easier for social workers to find the people they try to help.

“In short, we want to know how we in the council can adapt and keep making offers to the socially marginalised. Those who just want to sit on a bench and drink beers. We know too little about how they move around town,” he told Metroxpress.

Used on wanderers
This type of GPS is the same one used at some care homes to keep track on wandering dementia patients, but it may the first time that the system has been used to follow homeless and improve city planning.

“As far as I know, this has never been tried anywhere else in the world before,” Rødding said. 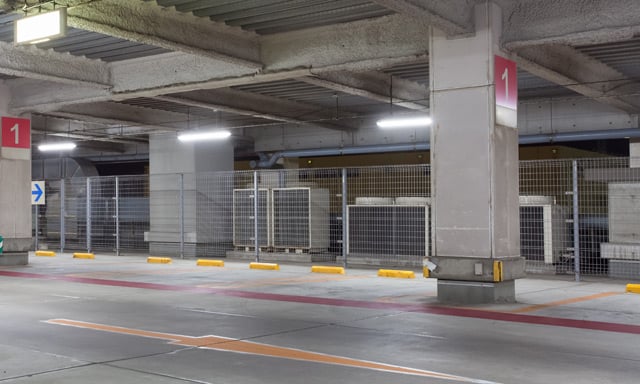 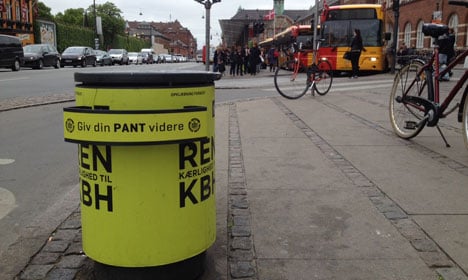