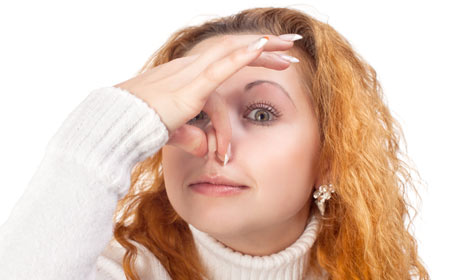 This list doesn't stink, but one of the entries does. Photo: Colourbox
A newly-arrived English speaker in Denmark may feel relief when encountering familiar words in the midst of a sea of strange-looking text (seriously, just look at a word like myndighedsgodkendelse or ødelæggelse and and you'll begin to relate). But be warned, often the words you recognise from English mean something altogether different in Danish. It’s a language phenomenon known as ‘false friends’ and it can lead to some awkward situations.
Words that look naughty really aren’t, while words that look nice can be downright deadly.
CLICK HERE for the top ten false friends in Danish
Taking Danish words at face value could lead one to believe that Denmark is a nation full of angry and religious criminals. If you’ve already worked out which false friends we’re referring to, then congratulations you are well on your way to mastering Danish. Put another way, maybe you've just been here too long.
For the rest of you, click here for the ten best false friends in the Danish language.
And after you’ve been through our list, come back and check out some false friends in Swedish (yes, some will be familiar), French and Spanish, as well as some embarrassing mistakes to avoid in German. 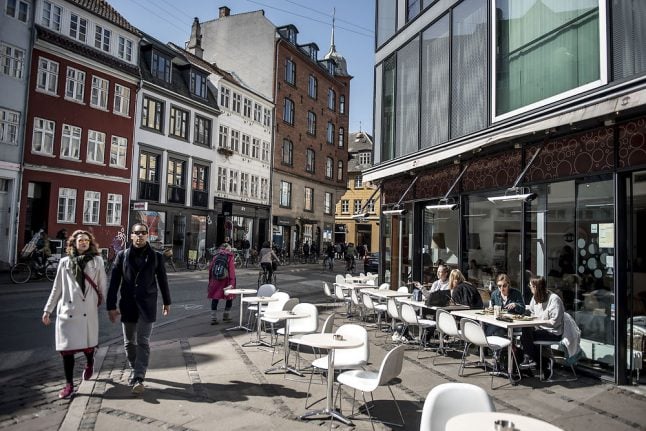 EXPATS
Ten signs you’ve been in Denmark too long 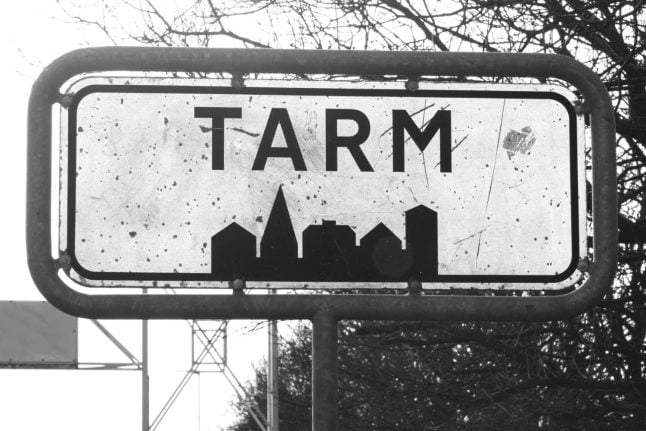