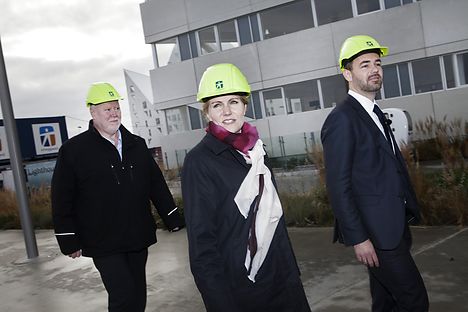 PM Helle Thorning-Schmidt and Aarhus Mayor Jacob Bundsgaard (right) visit a construction site at Aarhus's harbour in 2013. Photo: Flemming Krogh/Scanpix
Denmark moved up two spots on the World Economic Forum’s Global Competitiveness Report.
Denmark took number 13 on the list, just above Taiwan and just below the United Arab Emirates. Scandinavian neighbours Sweden and Norway took 10th and 11th place respectively, while Germany took the number five spot.
Although Denmark rose two spots in this year’s competitiveness report, it is still a far cry from just five years ago when the nation was number three.
Hanne Shapiro is the director of the Center for Policy and Business Analysis at the Danish Technological Institute and was responsible for the Danish research in the competitiveness report. She said that that despite being ranked less competitive than its neighbours, things are looking up for Denmark.
“It is a sign that the finances are better. It is particularly in areas like budget balance and credit rankings that we have improved,” she told Danmarks Radio.
Denmark performed best in the category of technological readiness, where it was ranked number six. Its worst ranking was in market size, where Denmark came in at number 54. Denmark ranked 11th in both business sophistication and innovation.
Switzerland was ranked the most competitive economy for the sixth year running.
The World Economic Forum (WEF) pointed to “uneven implementation of structural reforms” for the varying results of European nations.
“In Europe, several countries that were severely hit by the economic crisis, such as Spain (35th), Portugal (36th) and Greece (81st), have made significant strides to improve the functioning of their markets and the allocation of productive resources. At the same time, some countries that continue to face major competitiveness challenges, such as France (23rd) and Italy (49th), appear not to have fully engaged in this process,” the WEF stated.
‘While the divide between a highly competitive North and a lagging South and East persists, a new outlook on the European competitiveness divide between countries implementing reforms and those that are not can now also be observed,” it continued.
The full Global Competitiveness Report 2014-2015 can be seen here. 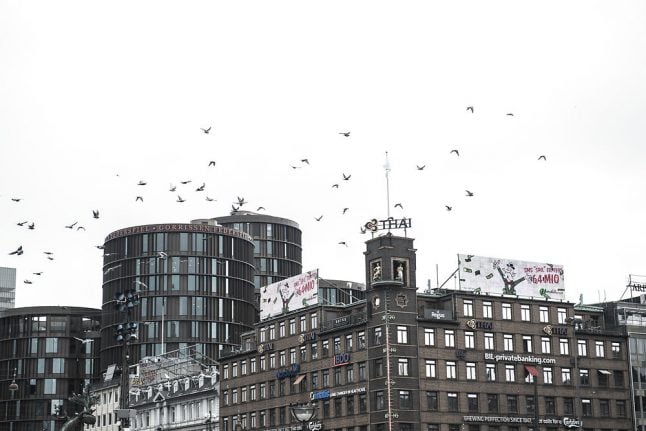 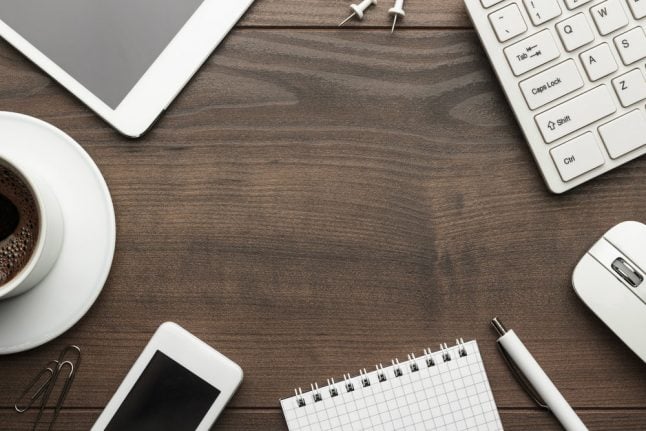 Denmark is 10th in the ranking, above Nordic neighbours Finland and Norway and just behind Sweden on the Global Competitiveness Report 2018. The three top nations for competitiveness are the United States, Singapore and Germany.

The index measures 98 indicators in 140 countries. Economies are divided into 12 ‘pillars’ or drivers of productivity in order to determine how close the economy is to the ideal state or ‘frontier’ of competitiveness, WEF writes on its website.

WEF’s assessment means that it finds Denmark’s economy to be well-equipped to thrive in current global economic conditions.

But Denmark was found lagging on one of the parameters used to compile the index: the international reputation of its universities.

“That’s where we are in 30th place. We don’t have a Stanford or an Oxford. So if we could do more to attract internationally-recognised researchers to Denmark, that would improve our reputation,” Sørensen said.

The WEF report is based on 12,000 survey interviews with business leaders around the world, as well as national data on aspects ranging from working hours to number of patents.

Aarhus University economics professor Christian Bjørnskov said that the report is normally used by a small, but powerful sector.

“It is typically used by administrators and a number of special interests, including politicians, as a kind of catalogue of ideas. The advice in the report is not necessarily followed, but can be used for inspiration,” Bjørnskov told Ritzau.

WEF has produced the report annually since 1979.

READ ALSO: Denmark moves up on list of world's most competitive business nations 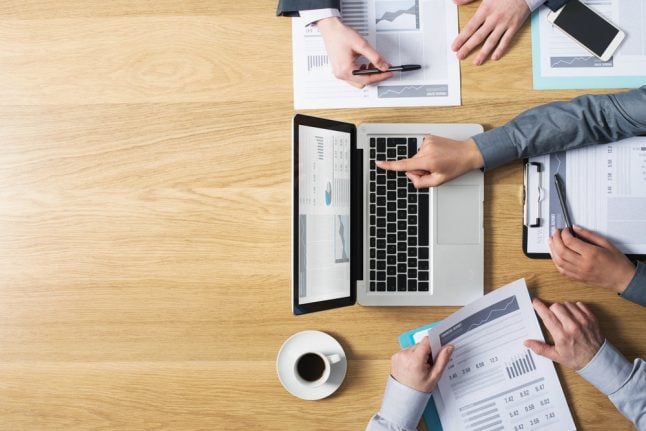