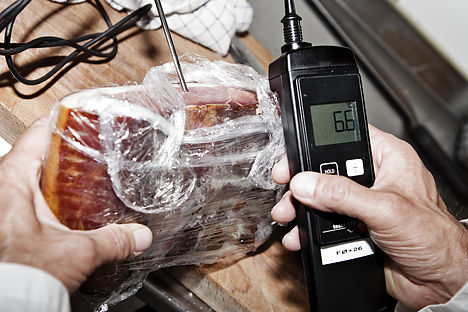 Photo: Esben Salling/Scanpix
At a time when a listeria outbreak continues to claim new victims – 13 people have died and a 29th person was confirmed as infected on Thursday – salmonella fears caused an egg recall and a steep increase in MRSA has been recorded, the government’s budget proposal released this week calls for cut in food control funding.
The government’s budget includes a 139.9 million kroner ($24.8 million) reduction in food safety controls and research. The cuts from a total food security budget of roughly 1.4 billion kroner and would be spread across the next four years.
The cut was revealed on the same day that a new salmonella scare led to the recall of chilli-flavoured pork chops and just days after the food company Lepo recalled a batch of the popular liver pate spread leverpostej after the discovery of listeria.
“The timing for making cuts is completely wrong. We cannot make compromises on food safety. It could very well be that 140 million kroner sounds like small change in the context of the budget but it is an amount that means a lot out in the real world,” Danish People’s Party spokesman René Christensen told Politiken.
The left-wing Red-Green Alliance (Enhedslisten) and opposition party Venstre also criticised the proposed cuts.
“I’m really puzzled over why the government would set out savings in this area right in the middle of the challenges we are facing with listeria and MRSA. This is a complete misfire from the government and I will immediately question the food minister about this,” Venstre spokesman Erling Bonnesen told Politiken.
Orla Hav, a spokesman for the governing Social Democrats, said that the proposed cuts could be minimised.
“The budget proposal was written before we had these troubling problems with listeria and MRSA on our hands. This is a new problem that we will need to think about and I am sure that this is an area in the budget that we will negotiate with the other parties on,” he told Politiken.
According to the European Food Safety Authority (EFSA), measured by capita Denmark has some of the worst food security in the EU. The EFSA ranks Denmark as third worst country when it comes to the number of people infected with listeria, the eighth worst for campylobacter infections and the 11th worst when it comes to salmonella. 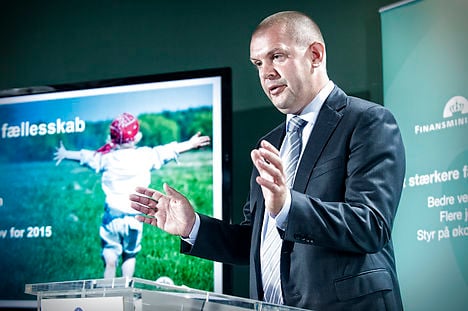 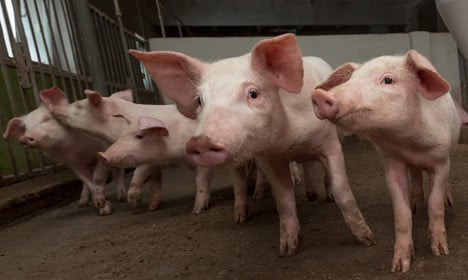 PORK
Up to 12,000 infected with MRSA: experts
Url copied to clipboard!