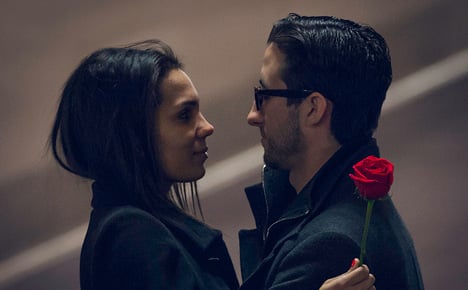 Photo: Guian Bolisay/Flickr
More Danes are successfully bringing their foreign spouses to Denmark than at any other time since 2002.
Last year, immigration authorities approved 5,112 family reunification applications and through the first seven months of 2014 there have already been 3,207 applications approved.
The current Social Democrat-Social Liberals coalition government made significant changes to family reunification rules in 2012, including the scrapping of a controversial point system that calculated factors such as foreign spouses’ education levels and language abilities as a condition for approval.
The organisation Marriage Without Borders (Ægteskab uden Grænser) welcomed the increase but still thinks there is plenty of room for improvement.
“We are happy that the rules have been changed so that it has become a bit easier to get your spouse to Denmark. We are more or less back to the rules that were in place between 2004-2010. Already back then the rules created problems for Danes married to foreigners and they of course still cause problems today,” the organisation’s chairman, Lars Kyhnau Hansen told Danmarks Radio.
“So, it has gone from really bad to bad if you ask us,” he added.
An opinion poll from July revealed that a majority of Danes think family reunification rules should be made stricter.