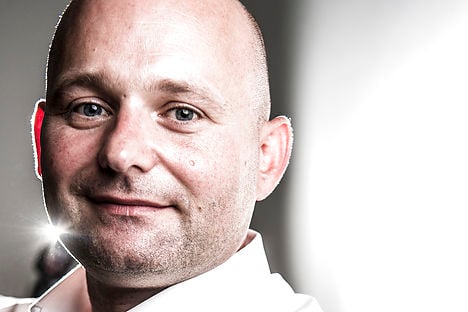 Photo: Søren Bidstrup/Scanpix
The newly-appointed leader of the Conservative party, Søren Pape Poulsen, came out as homosexual on Tuesday and said he couldn’t understand why his sexuality was such a big deal.
“It’s not a secret that I’m homosexual, but it truly amazes me that it could be so interesting in 2014 and I am puzzled over why people think they have the right to know,” Poulsen told Danmarks Radio.
The former Viborg mayor, 42, said he has been peppered with questions about his personal life since being named the new Conservative leader last week.
“I have found that there is great interest in my personal life and I can’t give an interview without being asked a whole lot of questions about my personal relationships,” he said.
That’s why he chose to step forward in an interview and address his sexuality, Poulsen said.
“Apparently here in 2014 it is still seen as something a bit exotic and I believe that every educated person is well aware that one’s sexuality is not something you choose,” he told DR. “I think it is unfortunate that I have to talk about it because I find it irrelevant for the Conservative party.”
It might not be completely irrelevant, however. Pape’s party cohorts in parliament recently opposed allowing homosexuals to be married in church ceremonies and in 2010 voted against giving gays the right to adopt.
A more cynical observer might also question the timing of Poulsen’s revelation, coming as it did on the same day that a story circulated about illegal financial support that Poulsen, as mayor of Viborg, gave to the football club Viborg FF.
Under Poulsen’s leadership, the Viborg council approved a 3.25 million kroner ($583,000) deal to allow the publicly-owned energy company Energi Viborg purchasing naming rights to the club’s stadium.
In April, the State Administration (Statsforvaltningen) ruled that the deal brokered by the council, which benefited Viborg FF at a time when it was in financial trouble, was in violation of council administration laws that forbid councils from supporting private companies.