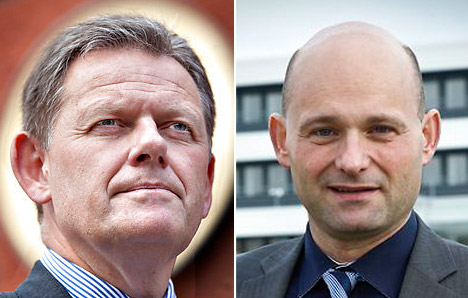 Lars Barfoed (left) will be replaced as Conservative leader by Søren Pape Poulsen. Photos: Jens Nørgaard Larsen, Preben Madsen/Scanpix
The Danish political scene received an unexpected shake-up on Wednesday night when the head of the Conservatives, Lars Barfoed, withdrew from his post after three and a half years.
Barfoed will be replaced at the party’s top by 42-year-old Viborg Mayor Søren Pape Poulsen, who will officially be nominated as party leader on Thursday.
“I think it’s time for a generational shift,,” Barfoed told Danmarks Radio on Wednesday.
Barfoed, 57, will continue as party chairman in an official capacity until Pape Poulsen is formally elected to the post at the Conservatives’ national meeting in September.
Barfoed replaced Denmark’s former foreign minister, Lene Espersen, as the Conservatives’ leader in January 2011 after Espersen was hammered in the press for blowing off a 2010 Arctic Council meeting with then US Secretary of State Hillary Clinton in favour of a family holiday.
Under Barfoed, the Conservatives performed poorly in elections and opinion polls. In the 2011 parliamentary elections, the party claimed only 4.9 percent of the vote, resulting in just eight seats in Christiansborg.
Barfoed was also hampered by sensational divorce proceedings in 2013 that included the revelation of a handwritten note Barfoed had drafted comparing the plusses and minuses of his wife and his mistress.
The choice of Pape Poulsen as Barfoed’s replacement as party chairman is unusual in that Pape Poulsen is not a member of parliament and has no national political experience.
Despite stepping down as party chairman, Barfoed said he had no plans to withdraw from politics. 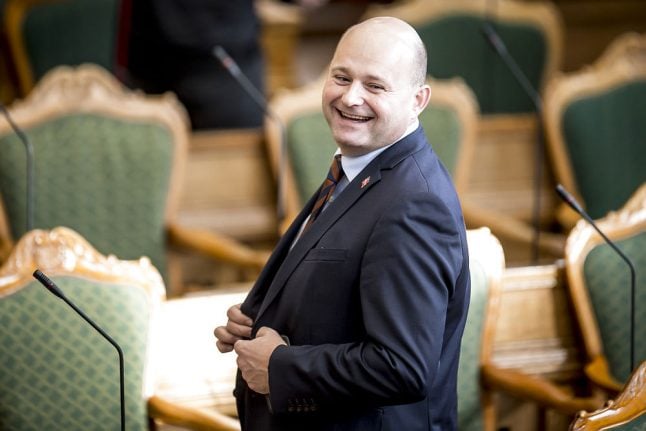 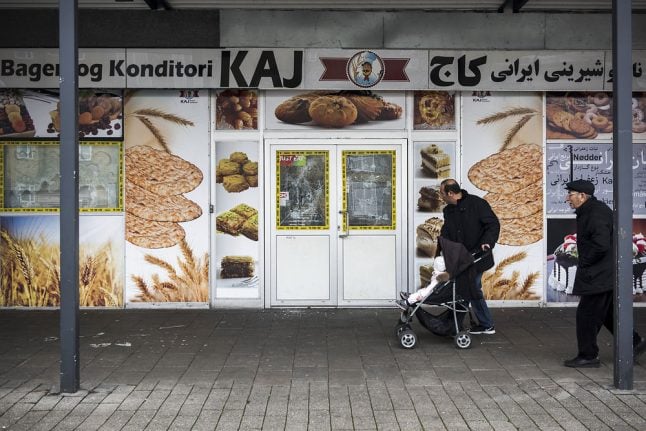