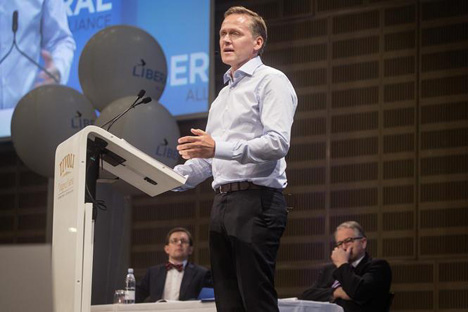 Anders Samuelsen. Photo: Stine Bidstrup/Polfoto
Libertarian party Liberal Alliance wants Denmark to legalise the possession of all drugs.
At its summer meeting on Sunday, the party called for the legalisation of drug possession, the increased use of cannabis as medicine in the national health system and a continuation of the country’s injection rooms programme.
Saying that Denmark’s drug policies have failed, party spokesman Anders Samuelsen said a new approach is needed.
“We know that it doesn’t help to punish people for possessing drugs. We’re not talking about liberalising the drug trade. It should still be illegal to sell drugs, but it shouldn’t be illegal to possess them,” he told Politiken.
See also: Denmark to look at decriminalising drugs
Samuelsen pointed to the recent recommendation by the World Health Organization (WHO) to decriminalise drugs.
“This is about looking at reality and not one theory or another. That is an approach that works in Portugal and something that WHO now directly recommends,” he said.
Portugal decriminalised drugs in 2001 and has since seen a sharp decrease in drug abuse.
The Social Democrats’ health spokesman, Flemming Møller Mortensen, said recently he would bring up decriminalisation of drugs in Parliament’s Health Committee when politicians return from their summer holiday.
In response to LA’s suggestion however, he was much more dismissive.
“Liberal Alliance is neglecting to look the consequences of euphoric drugs in the eye,” Mortensen told Politiken.
But Samuelsen said that for many people, the consequences are minimal.
“There are a lot of people who take drugs without having a problem with it. Some have problems because of their social upbringing, the environment they find themselves in and so on. But those problems are only amplified by criminalising them,” he said. 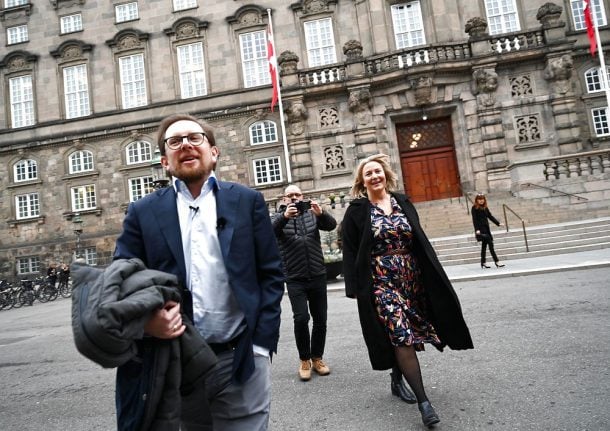