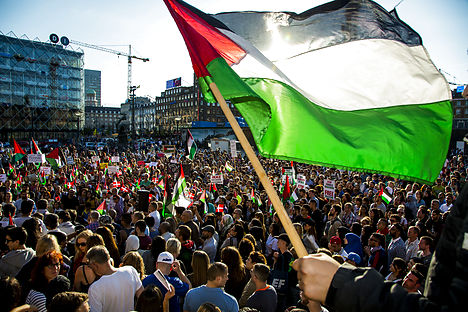 A Palestinian flag flies over a see of supporters in Copenhagen. Photo: Nikolai Linares/Scanpix
More than 1,000 demonstrators descended on Copenhagen’s Town Hall Square (Rådhuspladsen) on Wednesday to show their support for Gaza.
The Speaker of Parliament, Mogens Lykketoft, was among those who called for an end to Israel’s attacks on Gaza, which on Wednesday claimed the lives of four children playing on a beach. It is estimated that Israel’s recent strikes on Gaza have killed more than 200 people.
“Denmark must with all our might support the global society’s demand for an immediate stop to both sides’ actions and all collective punishment of the civilian population,” Lykketoft told the assembled crowd.
He called on Israel to stop its “incomprehensibly unequal” actions in Gaza.
“Precisely because Israel defines itself as a part of a Western, democratic civilization, righteousness should trump revenge as a guiding force,” he said.
Lykketoft also used his speech to criticise Israeli settlements in Palestine.
“Israel has continuously expanded its settlements and annexed more Palestinian territory in violation of international law,” he said. “600,000 Israeli settlers now live in occupied Palestine. This progressive colonisation must be stopped.”
Also participating in Wednesday’s demonstration were Johanne Schmidt-Nielsen of the Red-Green Alliance (Enhedslisten), Lisbeth Bech Poulsen from the Socialist People’s Party and comedian Omar Marzouk.
The demonstration was organized by the Danish-Palestinian Friendship Association. An additional demonstration in support of Gaza is planned for Thursday at 5pm at Nørreport Station. 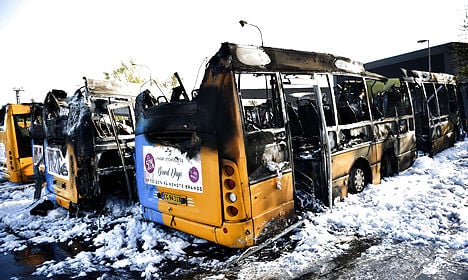 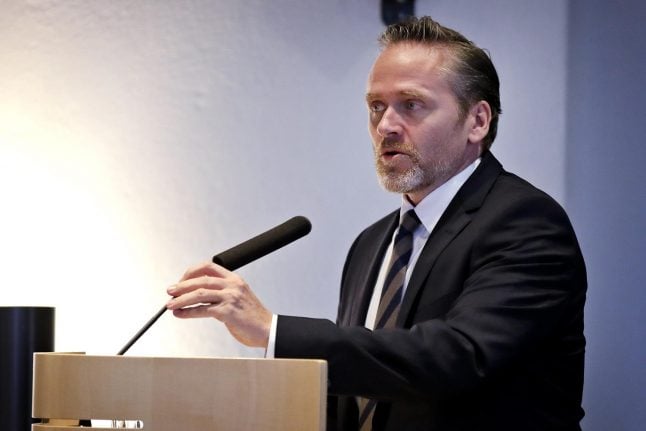