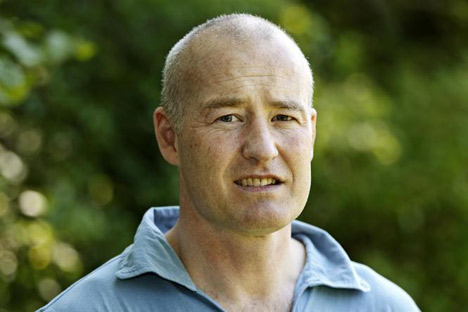 Could this be the new face of the South Korea national team? Photo: POLFOTO
Could a Dane be heading up South Korea’s national football team the next time the World Cup comes around?
That’s the word from sports site Tipsbladet, which reported on Tuesday that Michael Schjønberg has been approached by South Korea about its vacant top coaching position.
Schjønberg is currently an assistant coach for the Norwegian club Vålerenga. He has been the head coach for the Danish clubs Herfølge BK and FC Vestsjælland and has also coached in Germany.
As a player, Schjønberg made over 40 appearances for the Danish national team, scoring three goals. He spent most of his playing career with the German clubs Hannover 96 and 1. FC Kaiserslautern.
According to Tipsbladet’s report, Schjønberg’s agent said that his client had a good chance of taking a job in Asia but did not confirm if the offer was from the South Korean national team.
South Korea national coach Hong Myung-bo stepped down after his team’s winless appearance in the World Cup. An official with the Korea Football Association confirmed that Schjønberg has shown interest in the position but said there was no rush to find Hong’s replacement.