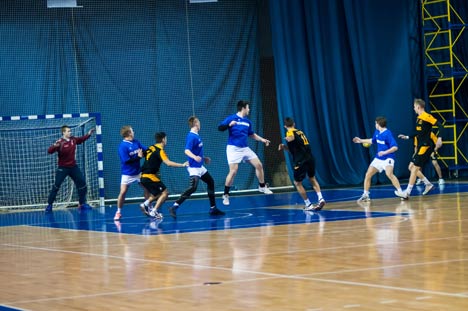 The boys were participating in an international handball tournament in Dronninglund. File photo: Colourbox

A team of teenage handball players from India have disappeared without a trace in northern Jutland, area media reported on Sunday.

Eleven Indian boys aged 14-16 were in Jutland to participate in an international handball tournament in Dronninglund. They went out for a walk on Saturday morning and have not returned.

“It was a planned trip, but since Saturday morning the boys have not been heard from,” North Jutland Police spokesperson Per Jørgensen told Nordjyske.dk. “We have spoken with the team’s coach but he had no idea where they might have gone.”

Police say that none of the eleven boys are answering their mobile phones.

The boys were supposed to have travelled by train to Copenhagen on Saturday night for a return flight to India on Sunday, but the accompanying adults were forced to head back to India without the teenagers.

According to Jørgensen, the boys’ coaches think that the players may have agreed beforehand to disappear and remain in Europe, but their passports and all of their belongings are in police possession.

Police have been given two leads in the case. One resident reported seeing the boys on a train bound for Aarhus on Saturday afternoon, while another told police that the boys were seen at a party at an Aalborg harbour on Saturday evening.

As of Sunday morning, police were continuing their search.

(The 11 Indian boys we were searching for yesterday are still missing. A resident believes they were on a train towards Aarhus. Call 114 if you see them)

“We have asked other police districts and border agents to be on the lookout for the Indians, but we’d also like to hear from anyone else who may have seen them,” Jørgensen told Nordjyske. 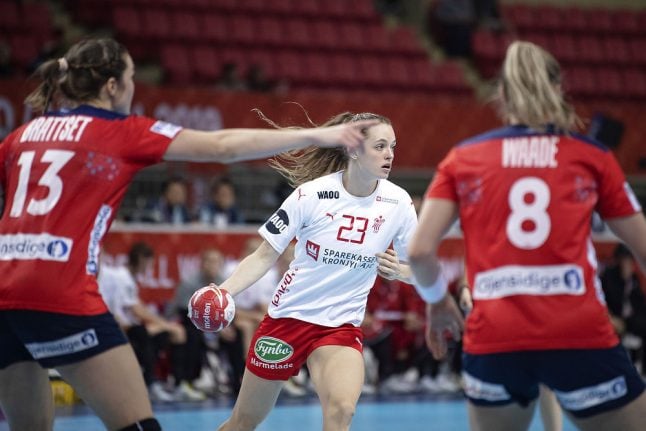 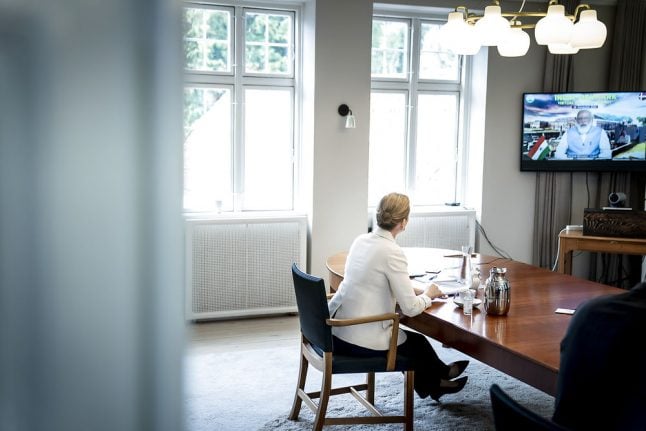