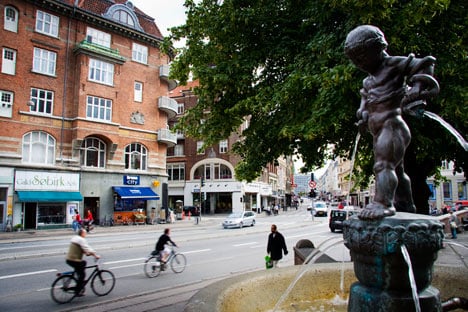 Vesterbro Torv. Photo: Copenhagen Media Center
If you’re an expat living in Copenhagen, you have picked the most expensive city in Northern Europe.
Financial services provider Mercer’s annual cost of living index was released on Thursday and the Danish capital was ranked as the 15th most expensive city in the world for expatriates.
This puts Copenhagen far above neighbouring cities like Berlin and Stockholm, which came in at numbers 68 and 38 respectively. Even Oslo, which has topped previous lists for the most expensive cities in the world, is cheaper for expats than Copenhagen according to Mercer’s ranking.
Rebecca Thandi Norman is an American expat who has also lived in London and South Africa. She told The Local that Copenhagen’s cost of living has affected her consumption habits.
“I’ve had to cut back on some things,” she said. “For example, I don’t go out to lunch that often or buy coffee at cafes. Those types of things have become more like luxuries.”
Norman said that she wasn’t surprised that London came in a bit higher on Mercer’s list, landing at number 12.
“The basic living costs, like rent, are cheaper here than in London, but the everyday luxuries are much more affordable there,” she told The Local. “You can get a cup of coffee for a pound there, whereas you can't really get coffee for that cheap here.”
Overall, Norman was comfortable with the cost of living in Copenhagen.
“Yes it’s expensive, but I also get paid more living here, so it all works out,” she said.
Another American expat, freelance journalist Kevin McGwin, also said the higher salaries in Copenhagen make the cost of living more bearable.
“If you compare Copenhagen to any other city, of course it is going to be more expensive because the average Dane earns much more than people do in, for example, the US,” McGwin told The Local.
Still, that doesn’t mean he isn’t sometimes bothered by the high costs.
“When you go back home and look at what things cost there, you sort of start to fantasise about what you could afford if you moved back,” he said. “But for me, that’s always cancelled out by the things I like about living in Denmark, for example its high level of safety and the social benefits.”
Topping Mercer’s list were the African cities of Luanda, Angola and N’Djamena, Chad.
“While Luanda and N’Djamena are relatively inexpensive cities, they are quite costly for expatriates since imported goods come at a premium,” Mercer spokesman Ed Hannibal said in a press release. “In addition, finding secure living accommodations that meet the standards of expatriates can be challenging and quite costly as well. This is generally why some African cities rank high in our survey."
Three Swiss cities – Zurich, Geneva and Bern – were in the top ten.
Mercer's survey measured the comparative cost of more than 200 goods and services in over 200 cities, including housing, transportation, food, clothing, household goods, and entertainment.
See also: Expat life cheaper in Stockholm than Rome 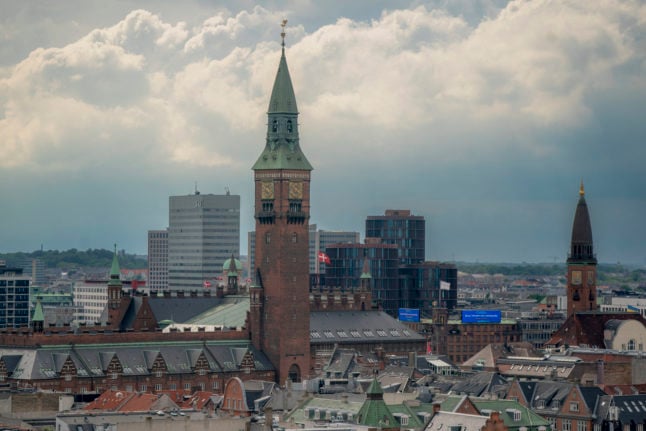