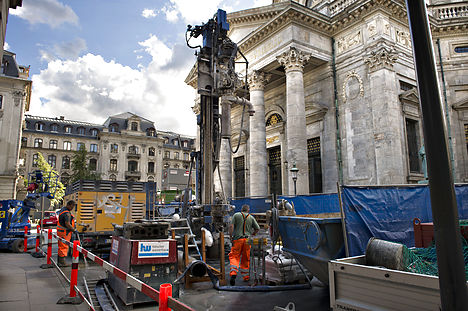 The site at Frederik's Church has been the source of numerous noise complaints. Photo: Jens Nørgaard Larsen/Scanpix
Tired of Copenhagen looking like one giant construction site? Well then, you’re not going to like this.
The expansion of the capital’s underground metro has been plagued by work-delaying noise complaints and now the head of the Metroselskabet, the company responsible for expanding the metro with a new City Ring line has been forced to admit for the first time that the project will not be done by 2018 as scheduled.
“I can say with absolute certainty that we will not open in December 2018 as planned. It will be later than that,” Henrik Plougmann Olsen told Berlingske.
Olsen estimated that the project would be done in the first half of 2019 but that a final timeline would not be established for another few months. Others however are not so optimistic.
Transport Minister Magnus Heunicke, who earlier this year overnighted at a metro neighbour’s home in order to experience the construction noise firsthand, has said the project is likely massively behind schedule.
“The project needs to get back on track. We can see that it looks like it could be delayed by up to six years,” he told Berlingske back in March. “For every month that it is delayed it costs 100 million kroner.”
The metro expansion has already cost 22.4 billion kroner ($4.1 billion), surpassing the initial projected cost of 21.3 billion.
The City Ring project will add 17 metro stations in Copenhagen, helping to tie together the two existing metro lines. The two current lines will hook up with the circular ring via the existing Frederiksberg and Kongens Nytorv stations.
But the expansion has faced numerous problems, most notably a series of complaints from residents about construction noise. Those complaints have led to various work stoppages and legal battles. Most recently the Environmental Board of Appeal (Natur- og Miljøklagenævnet) ruled that the construction sites at Copenhagen Central Station and Frederik’s Church (Marmorkirken) must stop night work due to noise levels.
Metroselskabet has repeatedly warned that without the ability to work around the clock the project would not be completed in time.
Metroselskabet’s contract with the contractor Copenhagen Metro Team (CMT) includes a provision that construction could be carried out 24 hours a day. CMT now says that because of the numerous complaint-related delays, it should be granted an extension to complete the project.
The metro expansion is the largest construction project in Copenhagen since King Christian IV built Christianshavn in 1619. 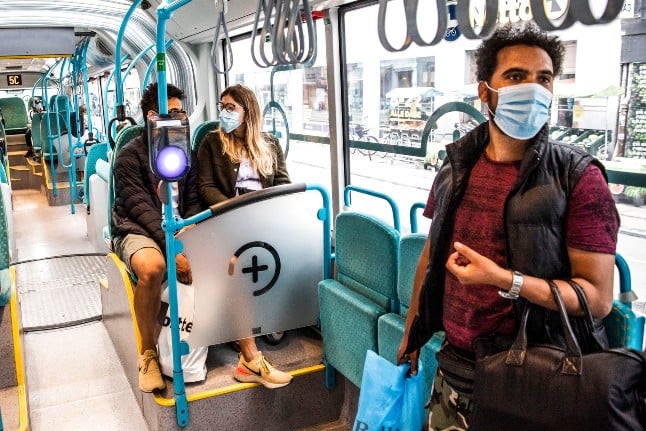 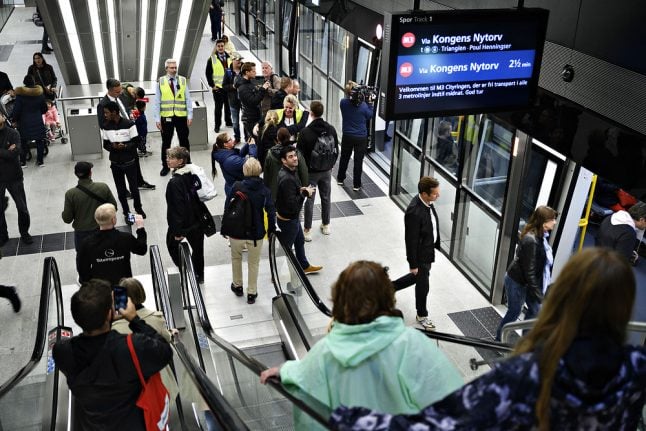